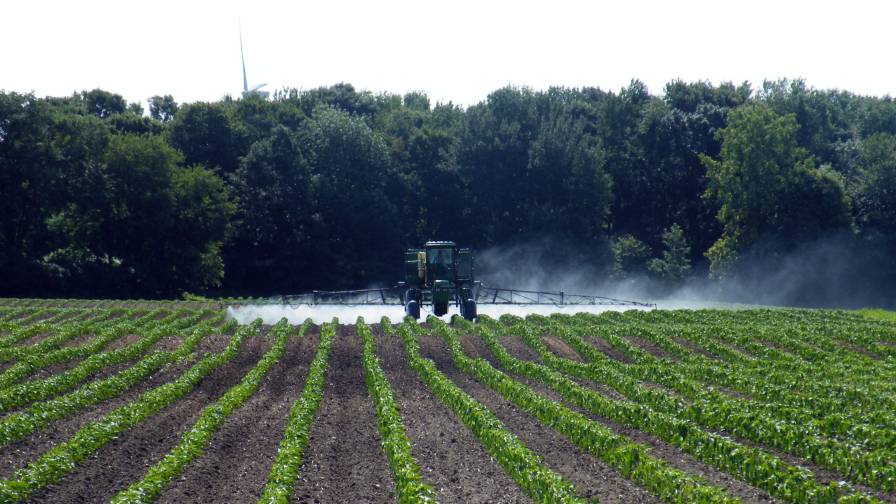 Dicamba makers are happy, but questions linger over federal rules including application dates and times.

Mixed reactions reign following new rules issued by the Environmental Protection Agency (EPA) last night for the use of dicamba formulations in dicamba-tolerant crops in the Roundup Ready Xtend System.

Companies manufacturing and marketing the products — including Bayer Crop Science and BASF — are pleased. University and Extension weed scientists have questions and concerns. And the Save Our Crops Coalition, a collection of farmers growing tomatoes and other crops, is displeased with the ruling.

“The EPA is in a very difficult position in regulating this technology – whatever they do is going to be criticized by some people,” wrote Bob Hartzler, Iowa State University (ISU) Extension weed specialist in a blog this morning.

“Farmers have told us that Engenia herbicide has given them the cleanest fields they have seen in years,” according to a BASF statement. “Clean fields can lead to higher yields. That means farmers are able to grow more and sell more.”

Off-target dicamba inquiries decreased 75% from 2017 to 2018, says Rubischko. “That is in part due to training and education that have been key components directly correlated to that number.”

To read more of the Successful Farming story, click here